Over the past few weeks, I’ve become fascinated by the different types of mushrooms and fungus growing in the New England forests where I backpack. I’m not interested in eating them or even touching them, but they’re a very cool life form tied into forest plant communities and it’s worth understanding the role they play. Here’s a cool fungus I found on my last section hike on the Appalachian Trail in southern Vermont near Consultation Peak. It’s called a Bear’s Head Tooth Fungus and its scientific name is Hericium coralloides. It has spiky hairs growing from a center mass and survives by helping to break down dead trees, which are its preferred habitat. The Bear’s Head Tooth is supposedly choice eating, tasting like lobster if cooked properly. It’s also easily cultivated so there’s no monetary benefit to harvesting it in the woods. 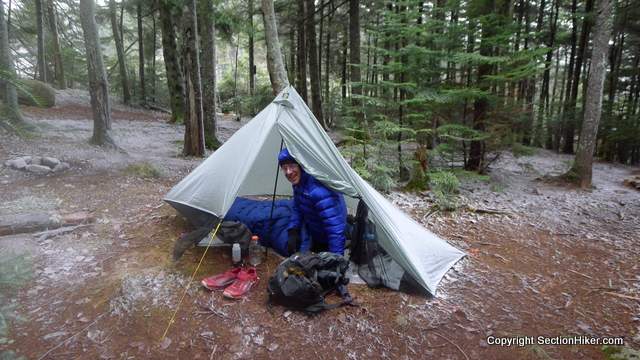 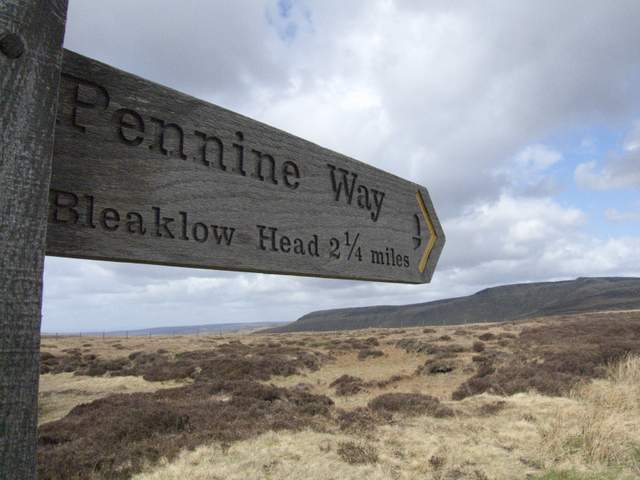 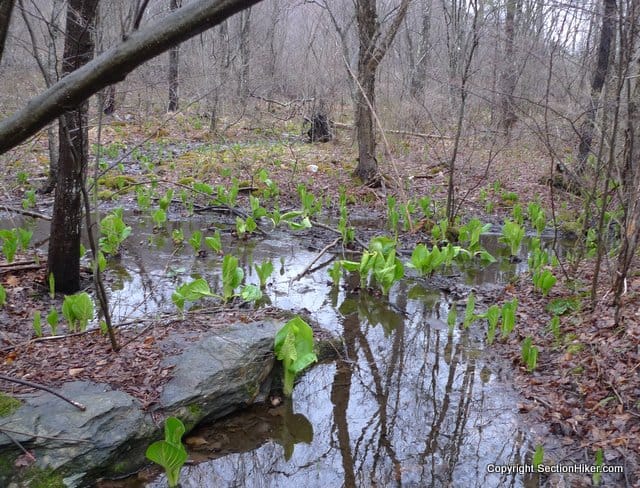